I Love Working With
Ambitious People

I have graduated from KCL with a Master's degree in Computer Science.

I Love Teaching, Learning
and Developing

I am a Full-Stack Software Engineer who has released successful apps for both Android and IOS. The apps that i developed have served tens of thousands of people and have been greatly reviewed.

I have released 5 courses on udemy which all together recieved over 55k in student enrollments. I Love using Laravel for building my backends. I have designed and developed several Laravel backend systems and APIs to serve the mobile apps that i built.

I dont just code, I teach people how to code. Knowledge should be shared.

I have started Code Club Hub since April 2021, and so far i have had over 55,000 students enrol into my courses on Udemy 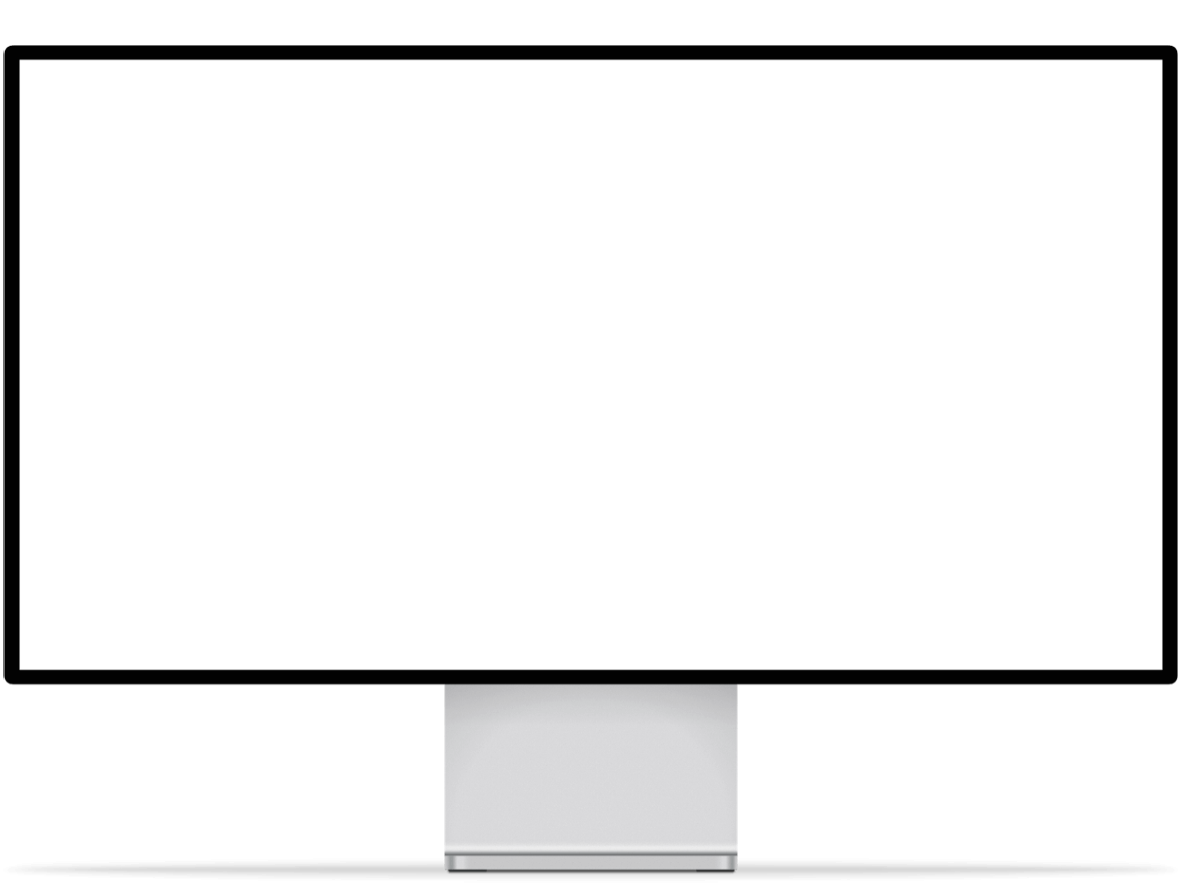 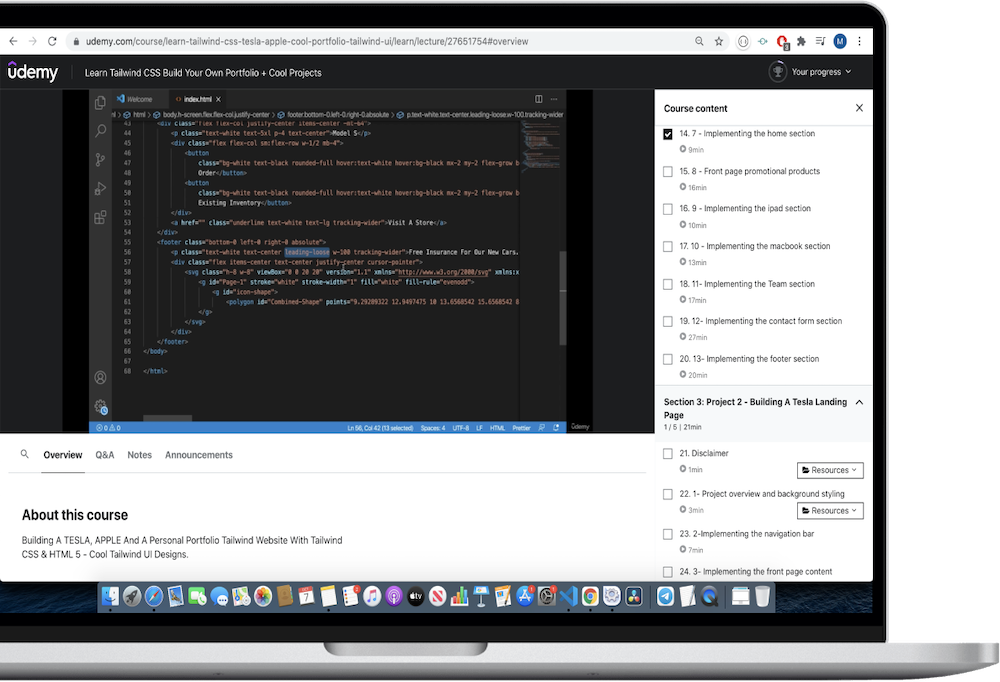 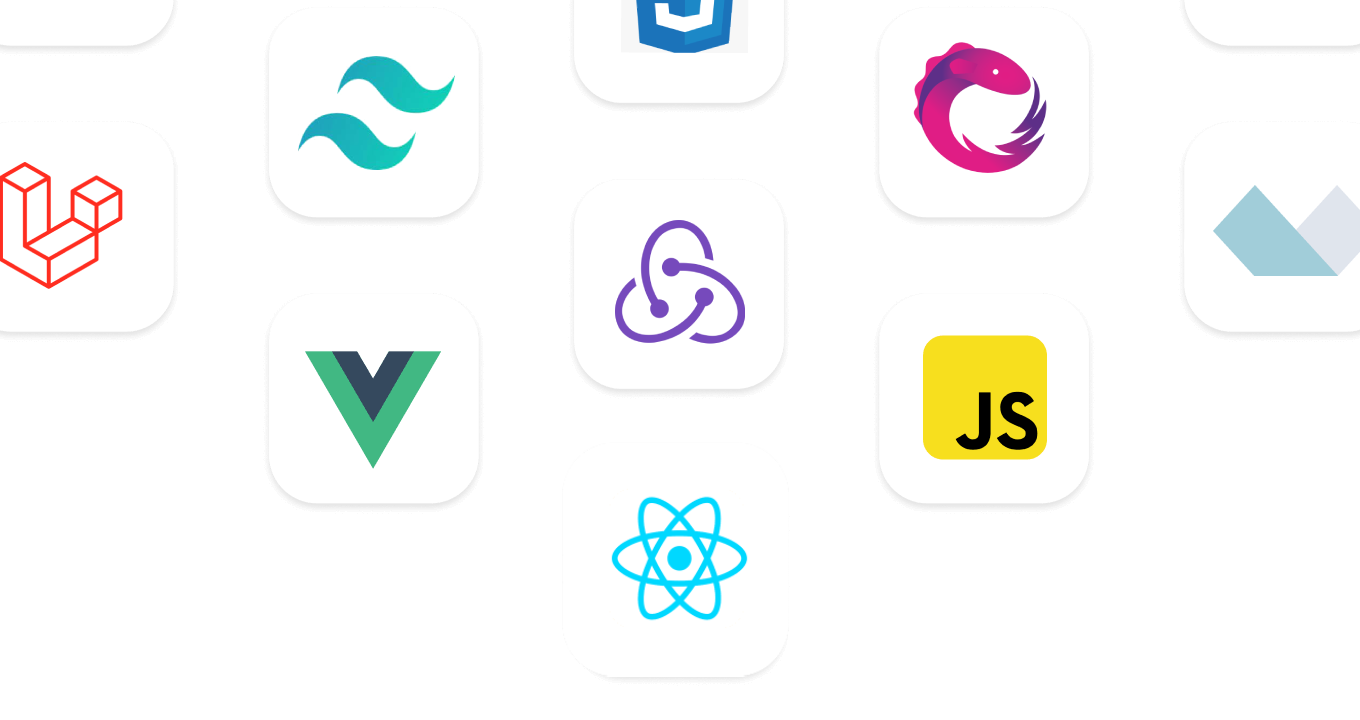 The courses cover a wide range of
topics, frameworks, and libraries.

What People Think Of My Courses

In a short while, a whole lot has been learnt.

Thanks to the Author, this course was life-saver for me. The Author's approach was pretty clean and straightforward

The course is well structured and the projects are really great. I enjoyed the course. Worth my money and time

A good course, although in some sections the teacher explains very quickly. I had to look again a few more times.

This course has been amazing! I have always wanted to learn about Alpine Js to add to the tailwind CSS stack I have been learning and this has been a perfect opportunity

A small selection of my projects. 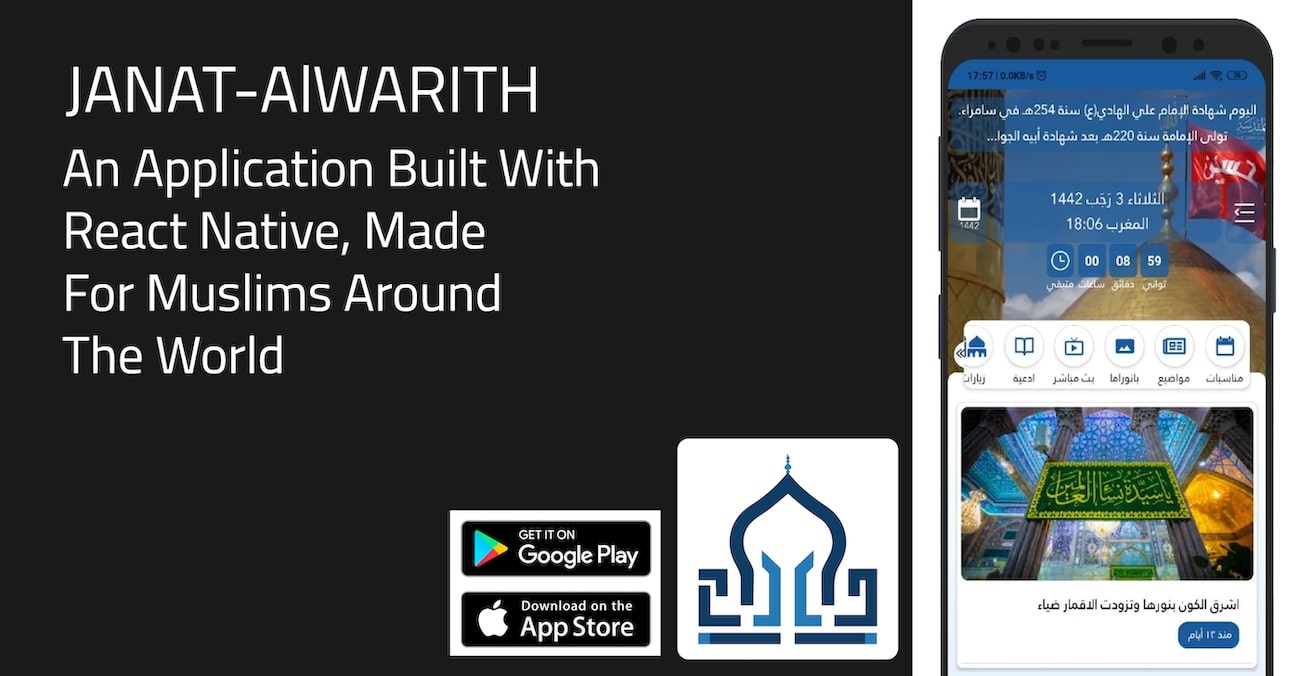 For Muslims Around The World

For The Hajj Pilgrims 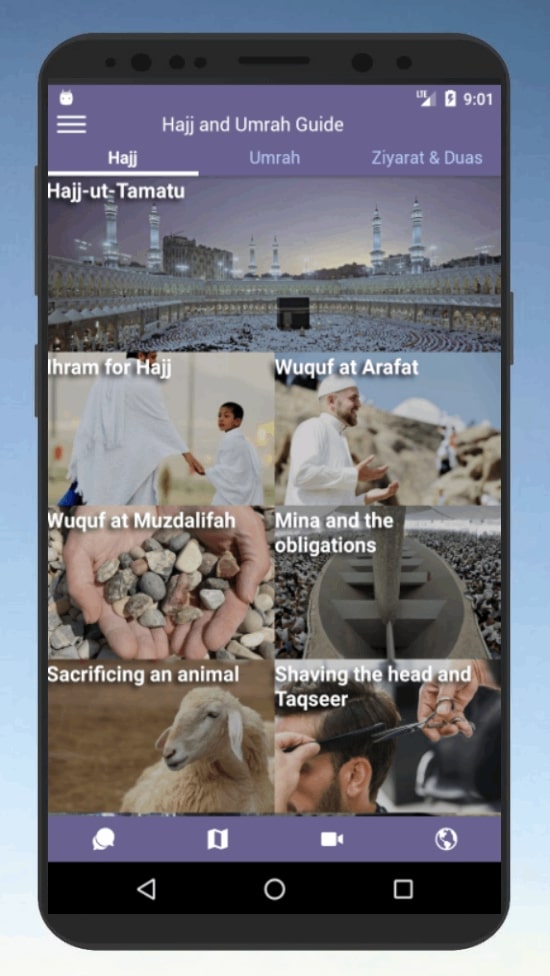 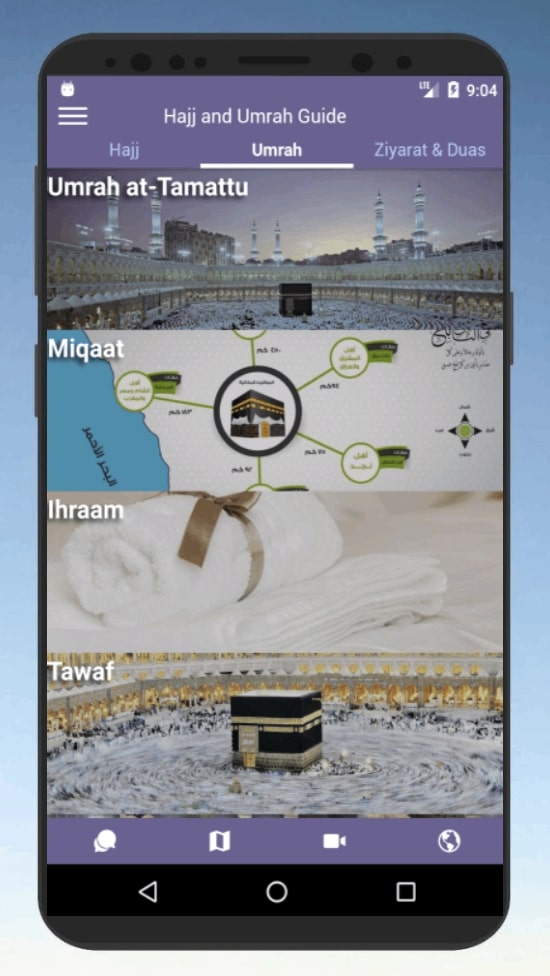 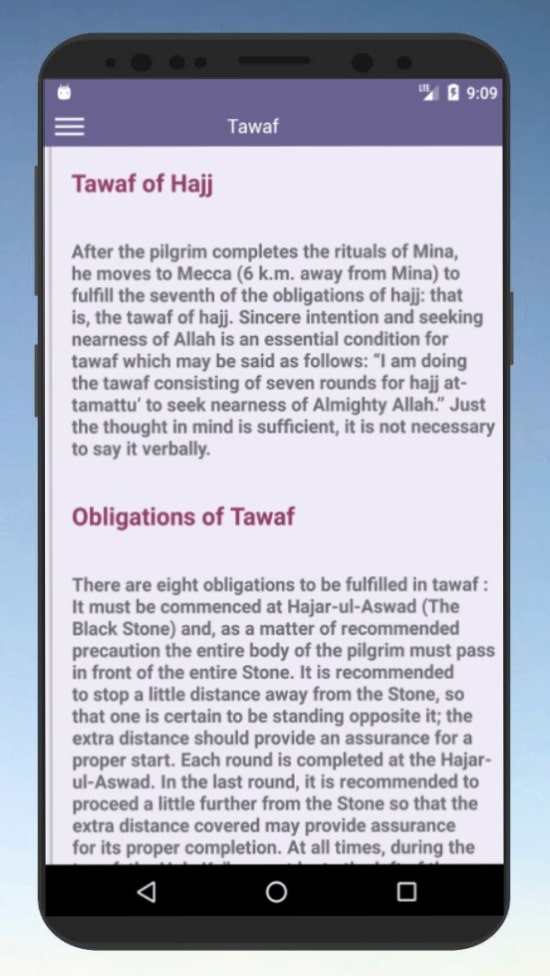 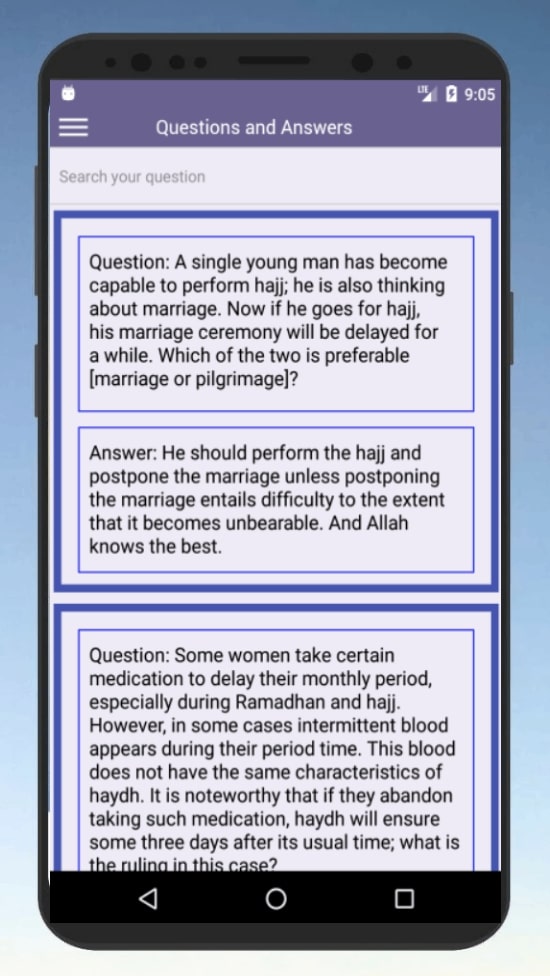 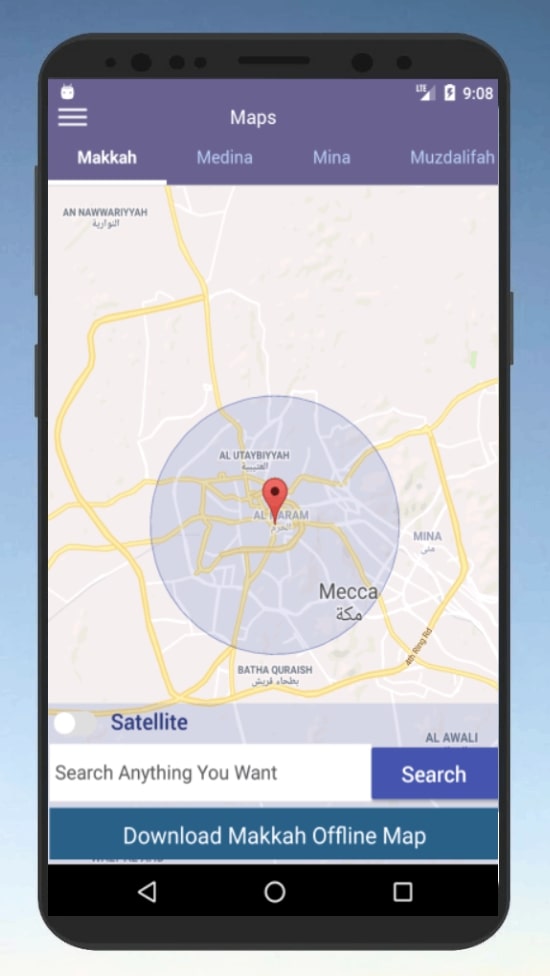 Keeps Iraqi Citizens Up To Date With Current Events 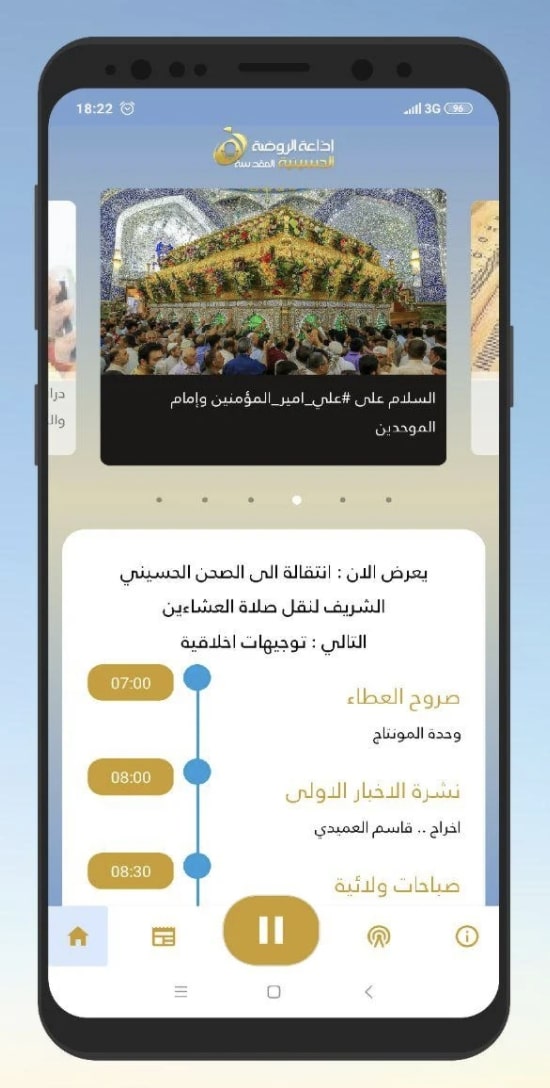 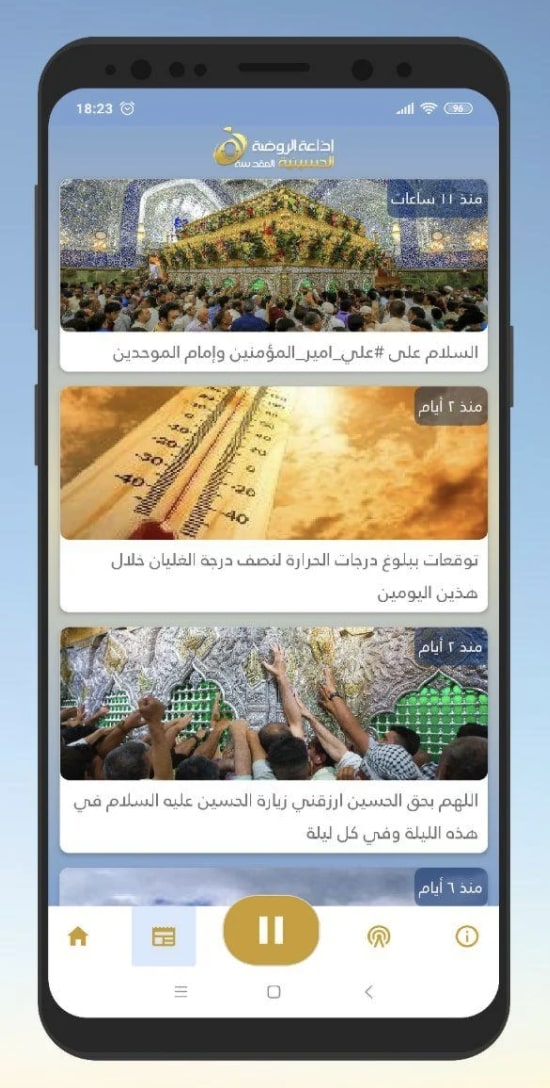 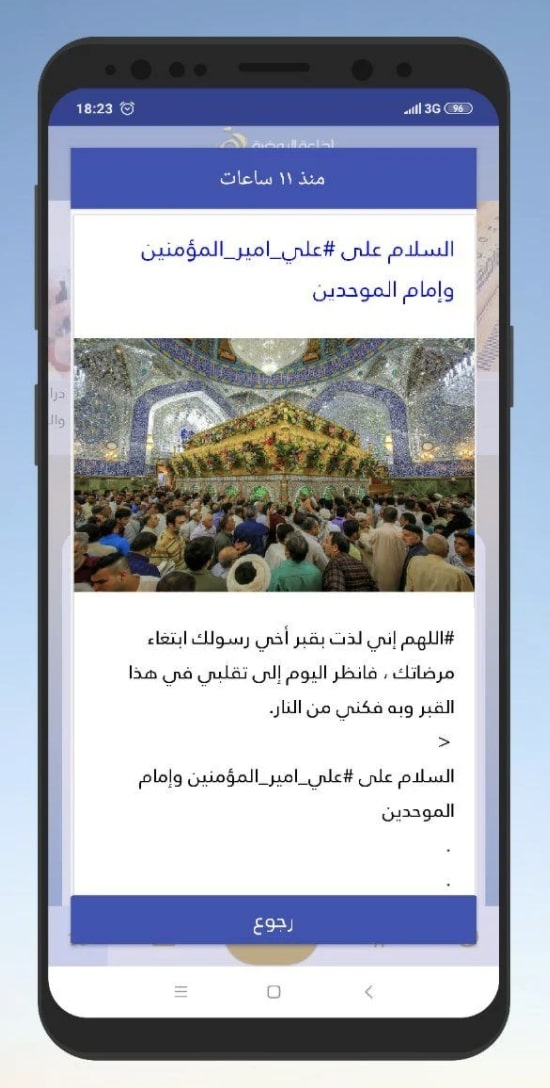 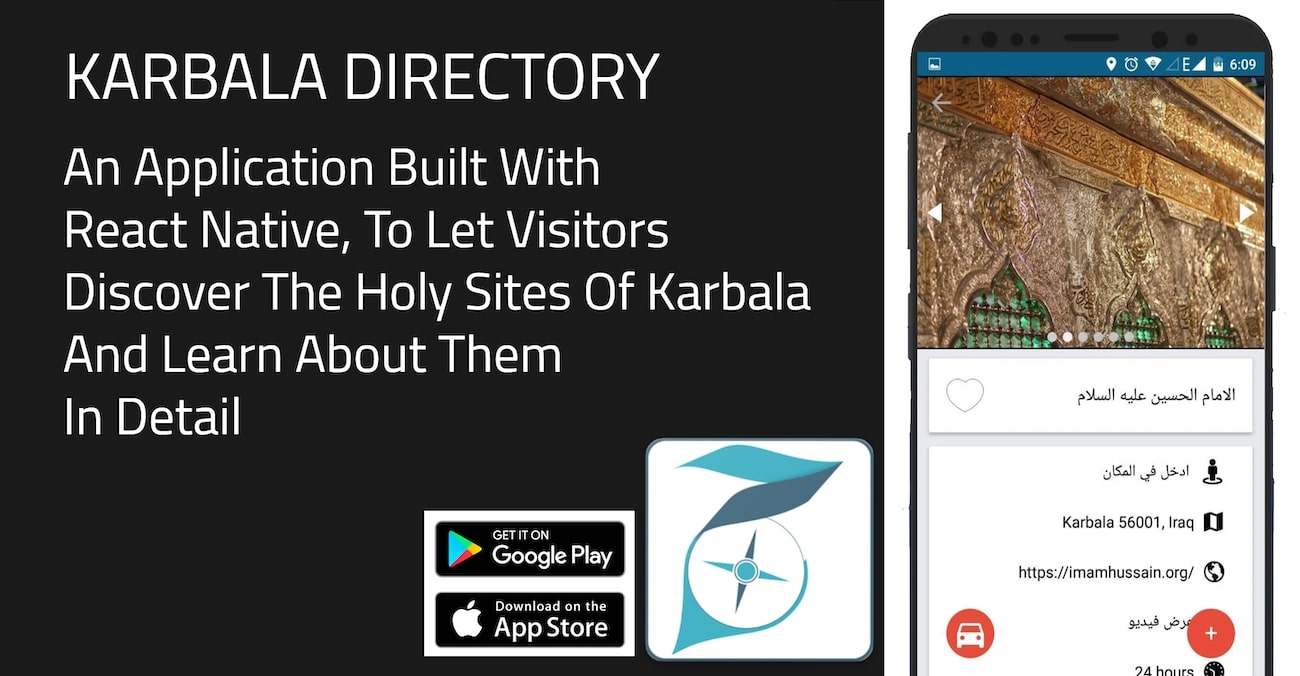 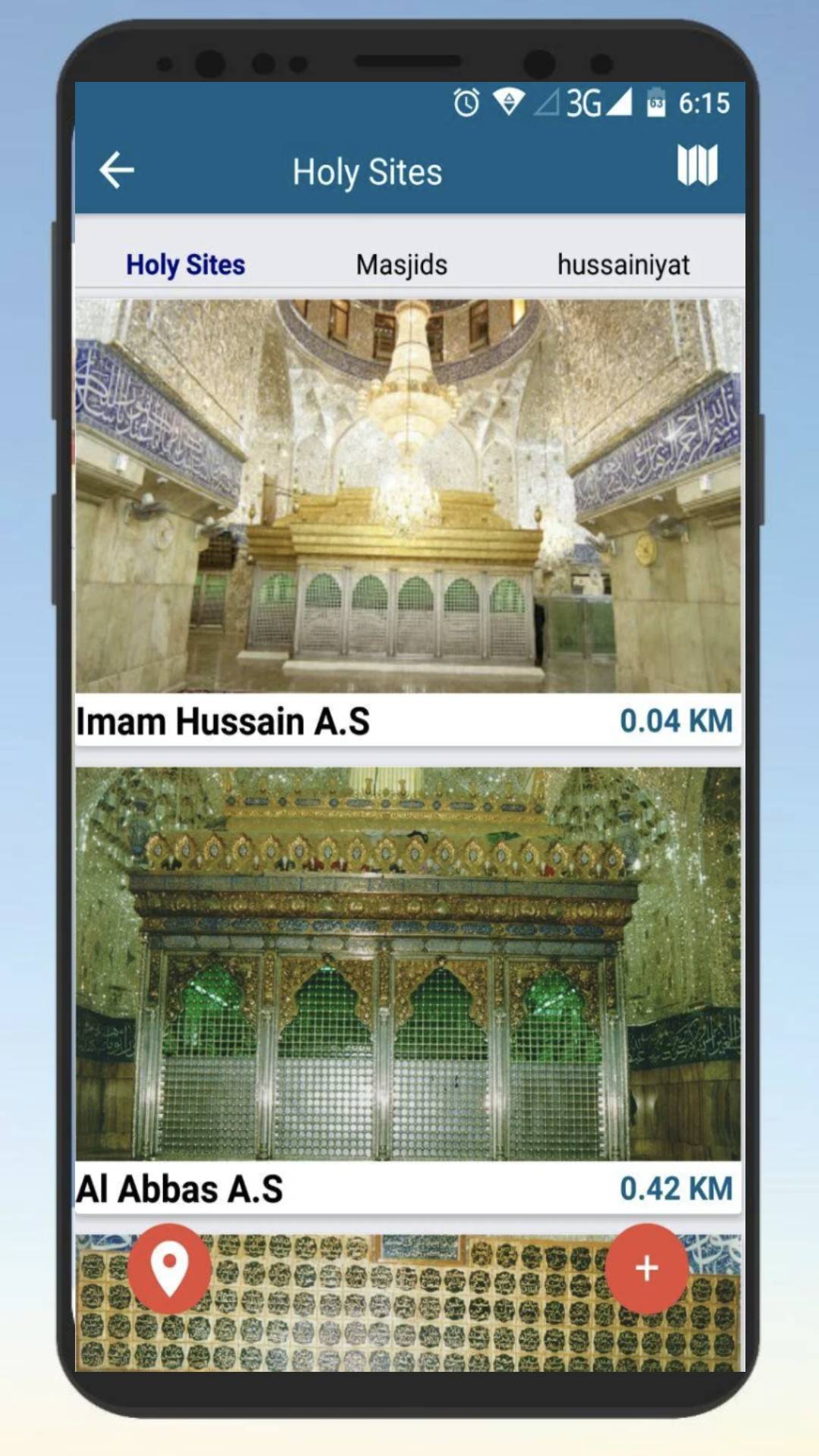 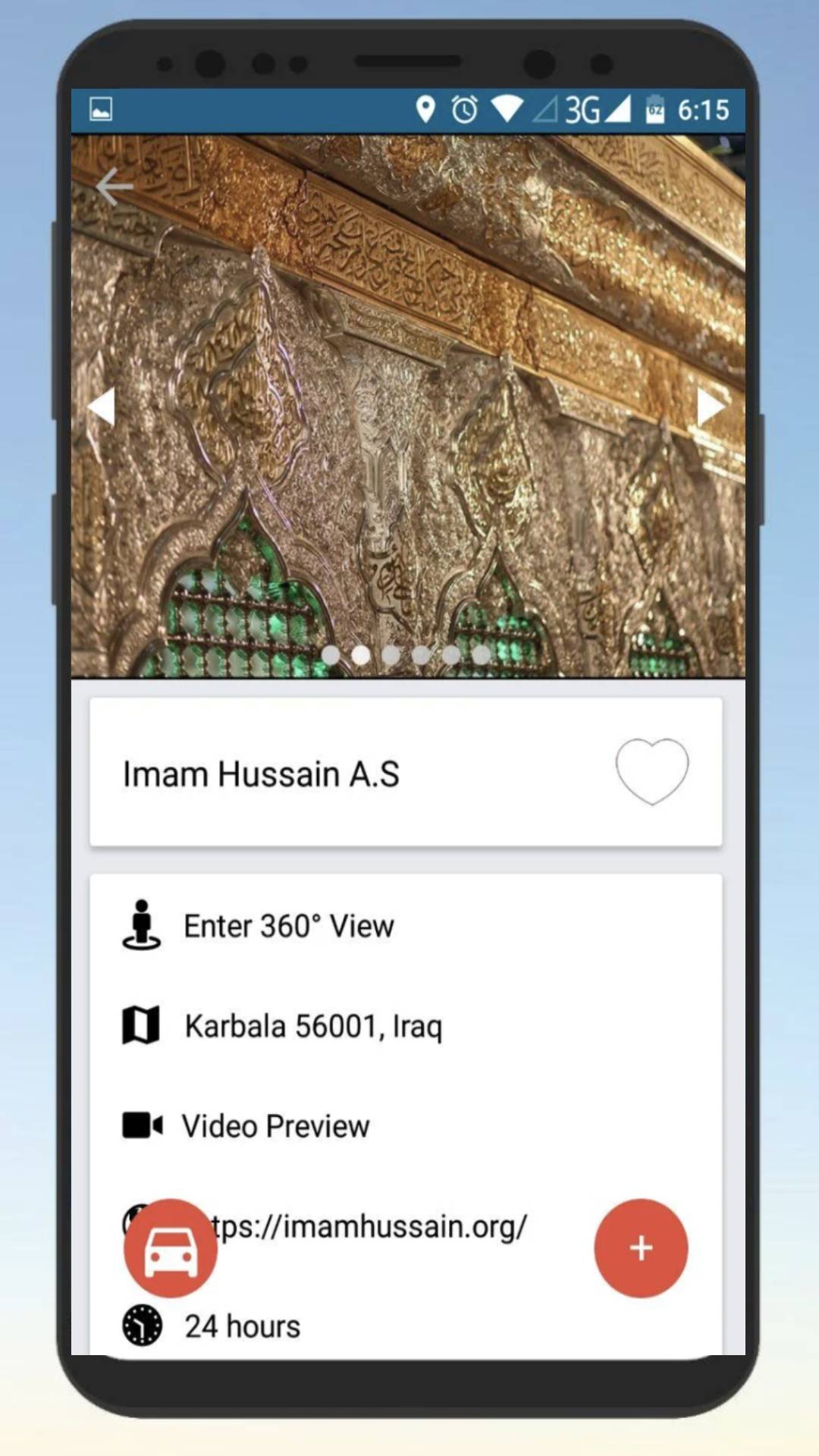 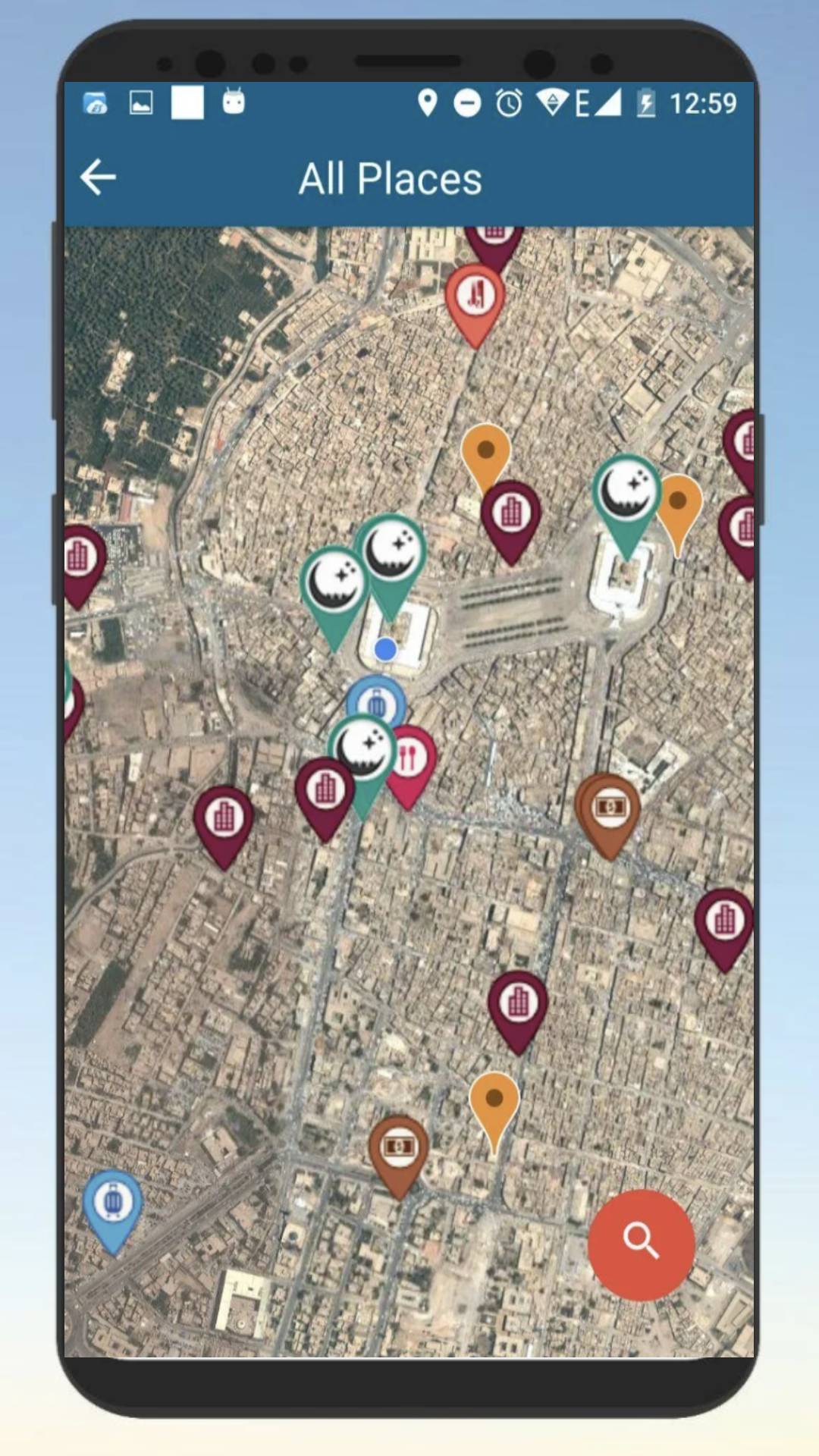 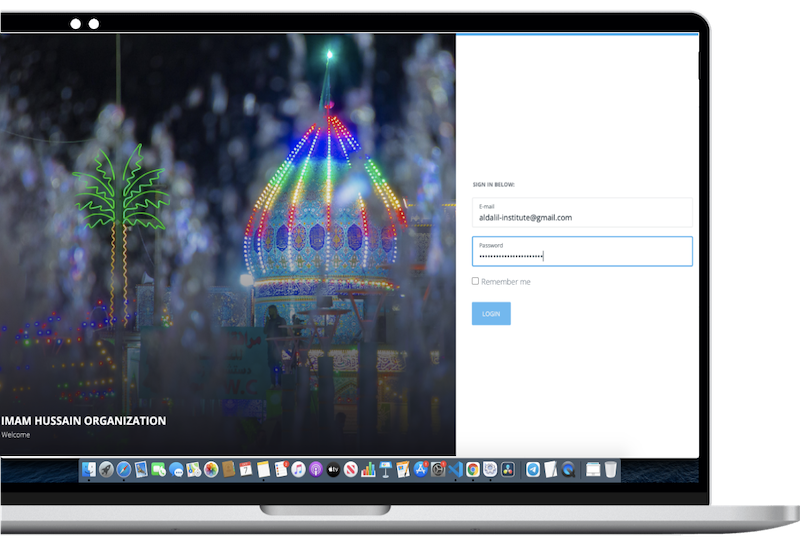 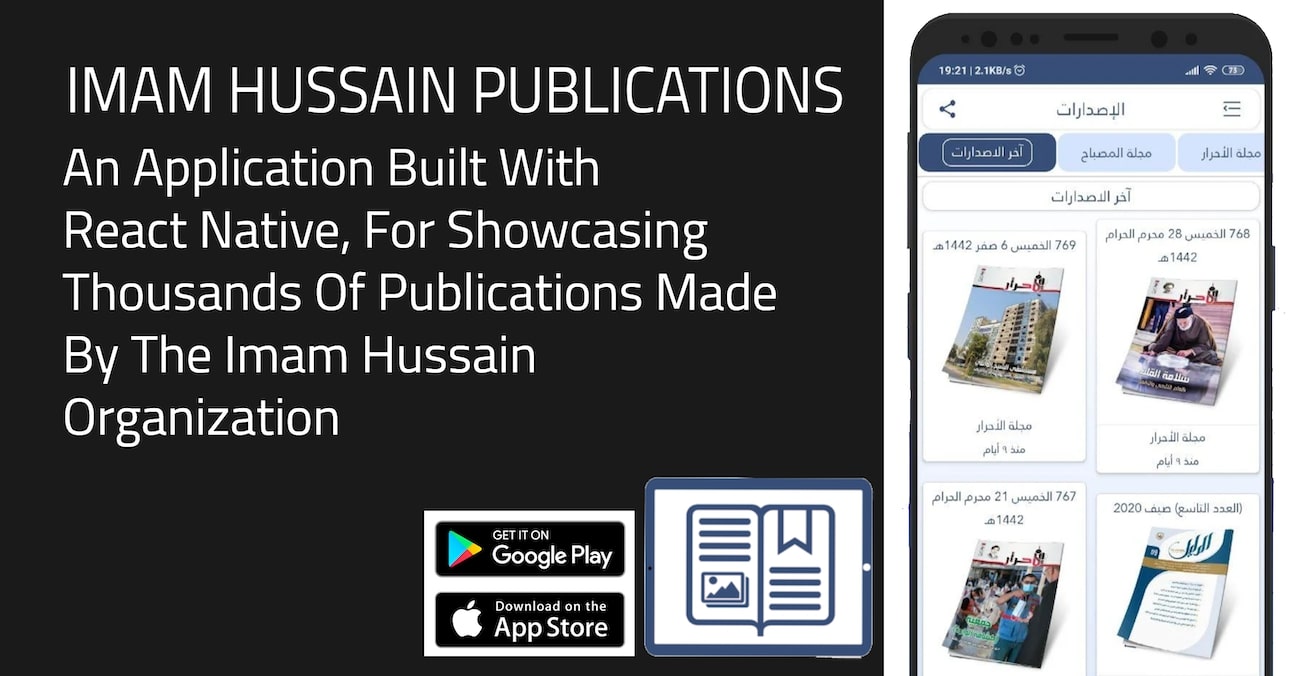 A Couple Of My
Virtual Tours

Lovers of the ahlulbayt from around the World can now virtually visit Imam Hussain a.s during the pandemic.

Lovers of the ahlulbayt from around the World can now virtually visit Imam Abbas a.s during the pandemic.